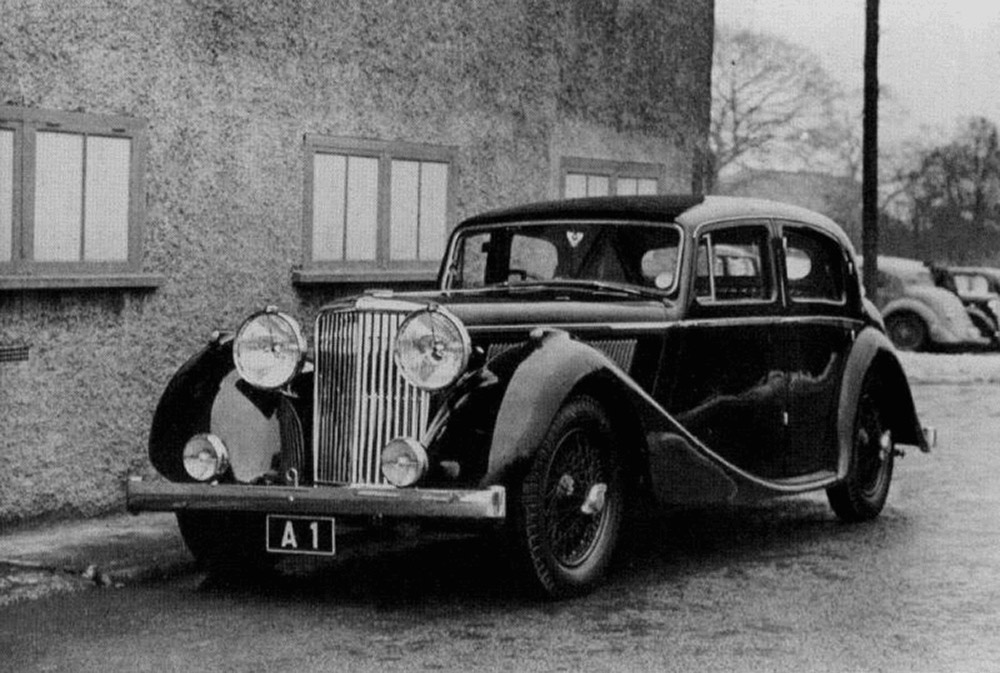 The first car registration marks featuring one number and one letter were introduced in 1903, and ever since then their popularity for use as private registrations has taken off.

Although most number plates don’t reach such high values, they are still premium, and their prices fluctuate as trends come and go.

When DVLA first introduced prestige plates, it decided to keep them extremely exclusive, allowing only a limited number of private number plates each year. Due to the restriction and their limited supply, private number plate prices were high, and they were considered a status symbol.

While they remain a premium product, the DVLA removed the restriction on the total number of private number plates, making them more accessible to everyone, and leading to a change in the market.

Overall, people have used private number plates to express themselves in unique ways over the years. While people initially tried choosing iconic number plates, their attitudes soon shifted, and they decided to make them humorous. This change resulted in interesting private number plates like COM 1C, MAG 1C, H4 PPY etc. Later, people became interested in using their names and initials in the registration numbers, which pushed the price of name-based number plates up as more were claimed.

Currently, there is no single trend that dominates the market. Most people prefer cool and elegant designs rather than silly ones, but there are exceptions.