Prominent premium number plates you should know about 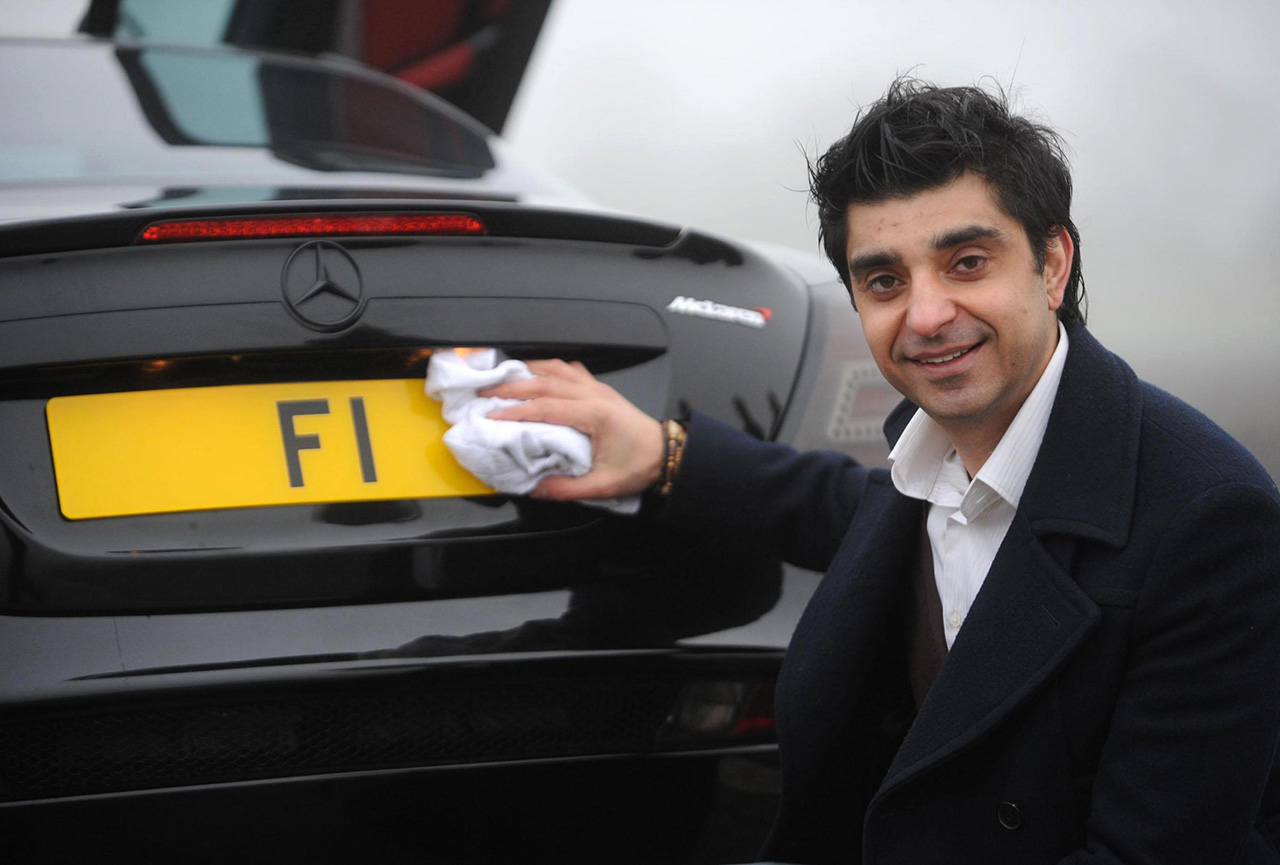 It is no secret that private number plates are a prestigious accessory for cars, and collectors often spare no expense getting ones they know to carry extra significance. They are very valuable because there can only be one of each kind, which means the supply is severely limited.

As a business that sells private number plates, we always remain updated about the industry, especially some of the most premium number plates. Some of these plates are mentioned below.

A 7 belongs to HRM Elizabeth II, making it one of the most important number plates in the UK. It is one of the very first number plates that the London Council issued in 1903 and has remained in the Royal Family ever since.

The most expensive number plate in all of the UK, 25 0 belongs to a Ferrari trader who used it for his 250 SWB Ferrari. The car originally belonged to Eric Clapton, the popular English guitarist; therefore, the combined value of the car and the private number plate is well beyond both of their original prices.

Famously representing the Formula 1 symbol, this premium number plate belongs to entrepreneur Afzal Khan who has received multiple incredulous offers for the iconic plate but has so far refused to sell it.

S 1 was the first number plate issued in Scotland and remains a significant part of history. Its last purchase price was £397,500, making it the third most expensive number plate in the UK. 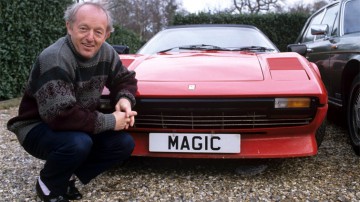 Paul Daniels was a famous English magician who died in 2016. He purchased this iconic private number plate in the mid-eighties after trying to buy it off the owner for several years. It was one of his most prized possessions and remained in his ownership until his passing.

If you want to get a private number plate for your car, check out the options available at Right Reg. You can also describe your preferred number plate, and we will find the best available match for you.